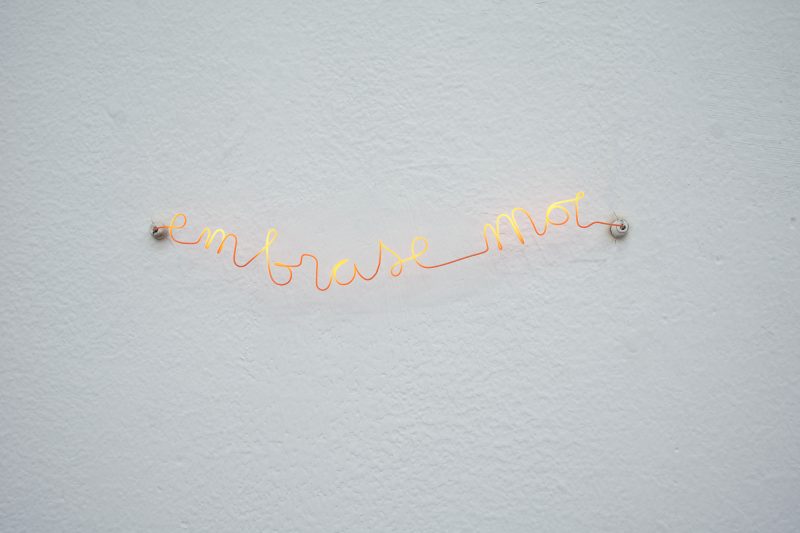 The proposition for the 25th anniversary of Artissima, is to present three generations of artists who redefined a reflexion about Art through their works on daily or found objects.

Flirting with the tradition of Surrealist and Dadaist, the Artefacts of Man Ray, well-known for his photographs, will put a light on a historical use of the everyday objects into an artistic context. Michel de Broin (1970, Montreal) has a multifaceted production dealing with energy flows, entropic devolution and the forms of visual, spatial and technological paradox that derive from these forces. Crafting unforeseen relationships between waste, productivity, risk and consumption, de Broin defamiliarizes established modes of signification in everyday technical environments.

Juliette Goiffon & Charles Beaute? (1985 and 1987, Lyon Fr) are two young artists working on the new technologies, their obsolescence or their limits by questioning them through the spectrum of memory or archeology. The object manufactured reminding daily objects becomes the materialization of a deep reflexion.
Each particular object is reactivated by the artist’s gesture. Sculptures, installations and photographs, each technical process comes to question in turn material, shape or the practice in itself.