Rien ne va plus is a French phrase used by roulette croupiers before fatally spinning the ball into the wheel, to announce that no more bets are allowed on the table. However, Rien ne va plus also translates as “nothing works anymore”, transcending the gambling environment and alluding to the wider state of the world.

Rien ne va plus is a site-specific audio installation in one of the exterior ventilation grids of the FACT building. The sound of clinking coins and slot machines produce the illusion that the institution has been converted into a casino. Through this simple and playful gesture, Michel de Broin poignantly comments on the the prevailing economics and politics of free market neoliberalism, and the so-called “casino capitalism” of our financial system. At the same time, and in the spirit of institutional critique, the work sheds light on the current climate of public cuts in the cultural sector, and the ensuing pressure to prioritize commercialization over values such as knowledge generation or commonality. (Ana Botella, Curator) 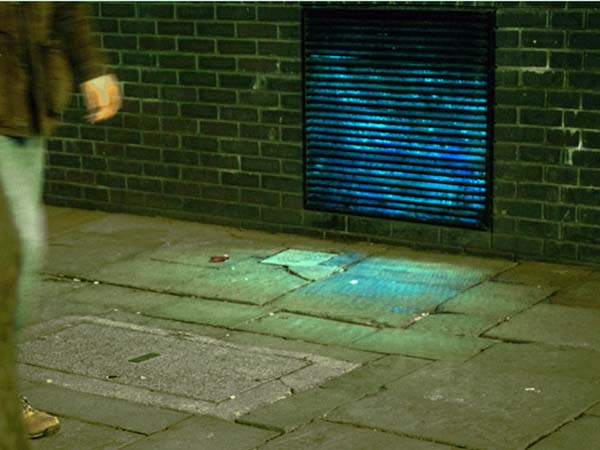