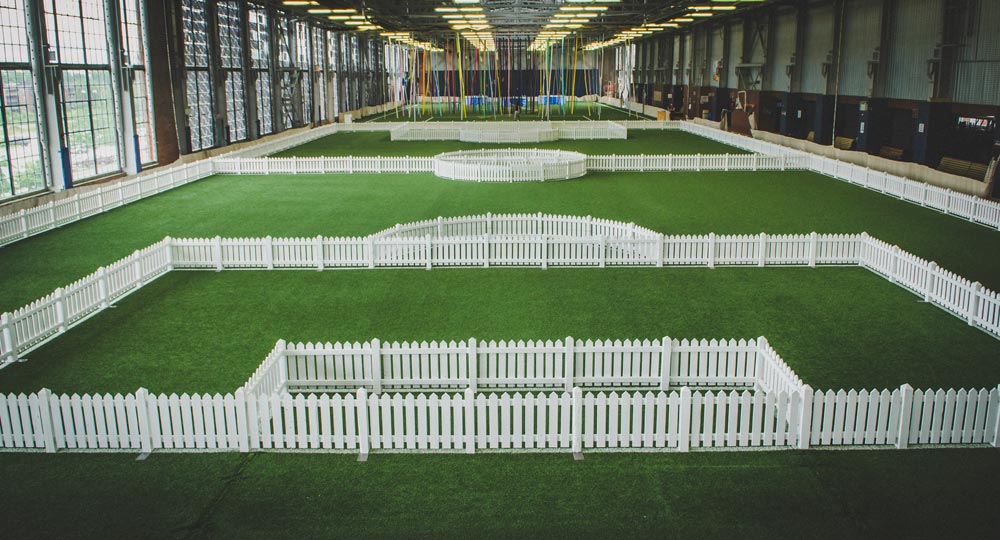 Invited to intervene on a soccer field for the exhibition Endless Landscape, I seized the opportunity to redefine the game’s rules, originally codified by the British in the late nineteenth century. Make Soccer Great Again assesses the bellicose nature of the battle for the ball and proposes to change the rules by fencing the field in the borders. In keeping with Bill 1, which regulates the division of the soccer field, a white picket fence not only rings the artificial turf to delineate the territory, but divides the field up into sections, isolating the players so that they can no longer exchange the ball. The arbitrary rules are an appeal to disobedience, giving rise to a desire to jump over the barriers and overcome the obstacles in order to invent a new game. 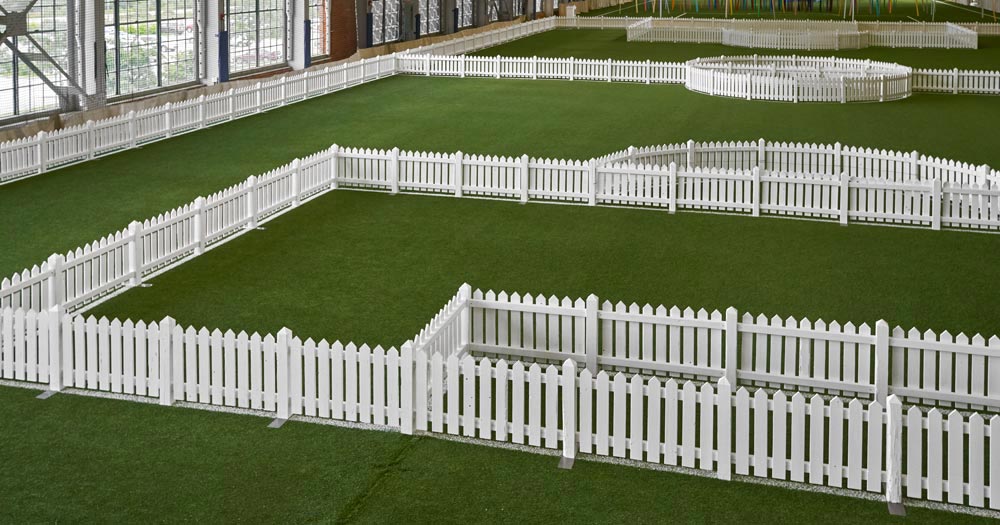 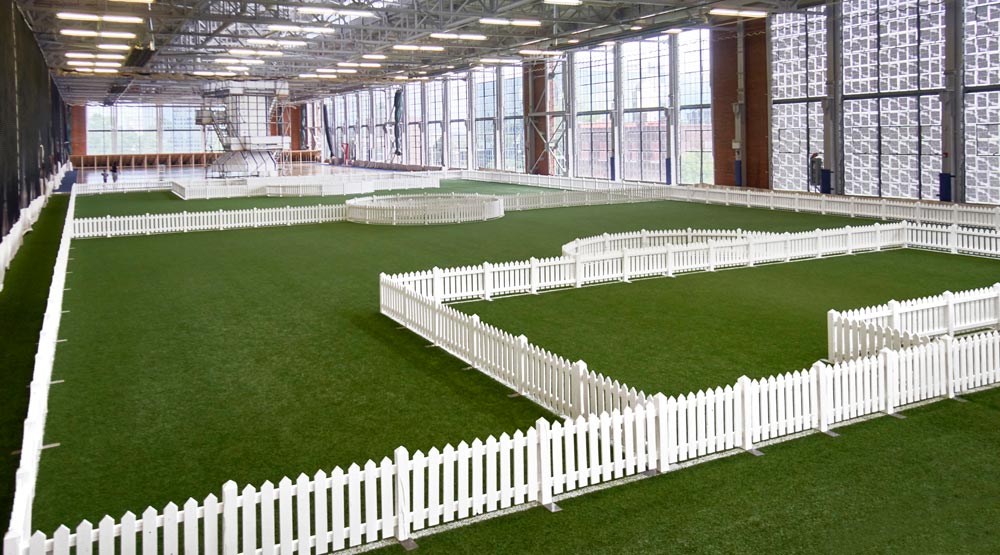 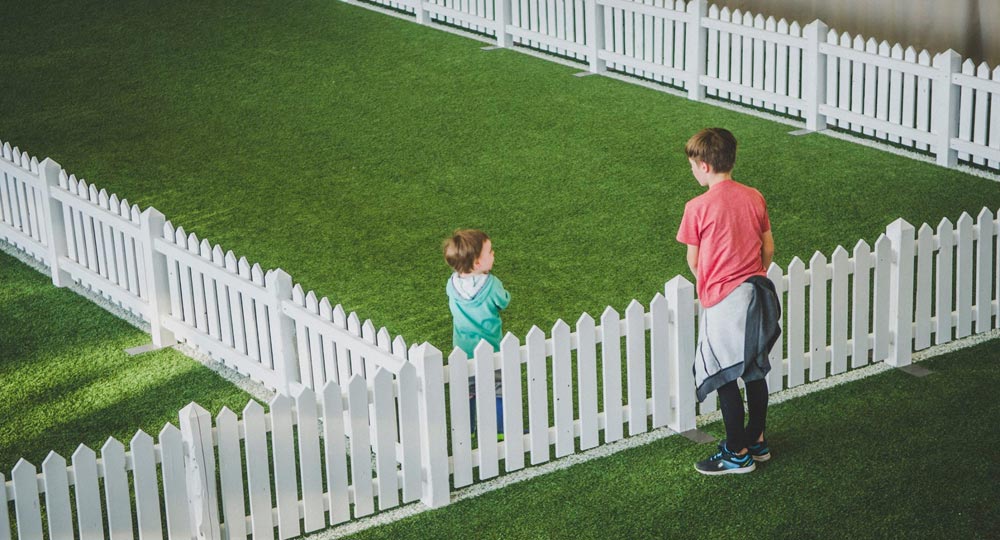