Castles Made of Sand, Bryne McLaughlin 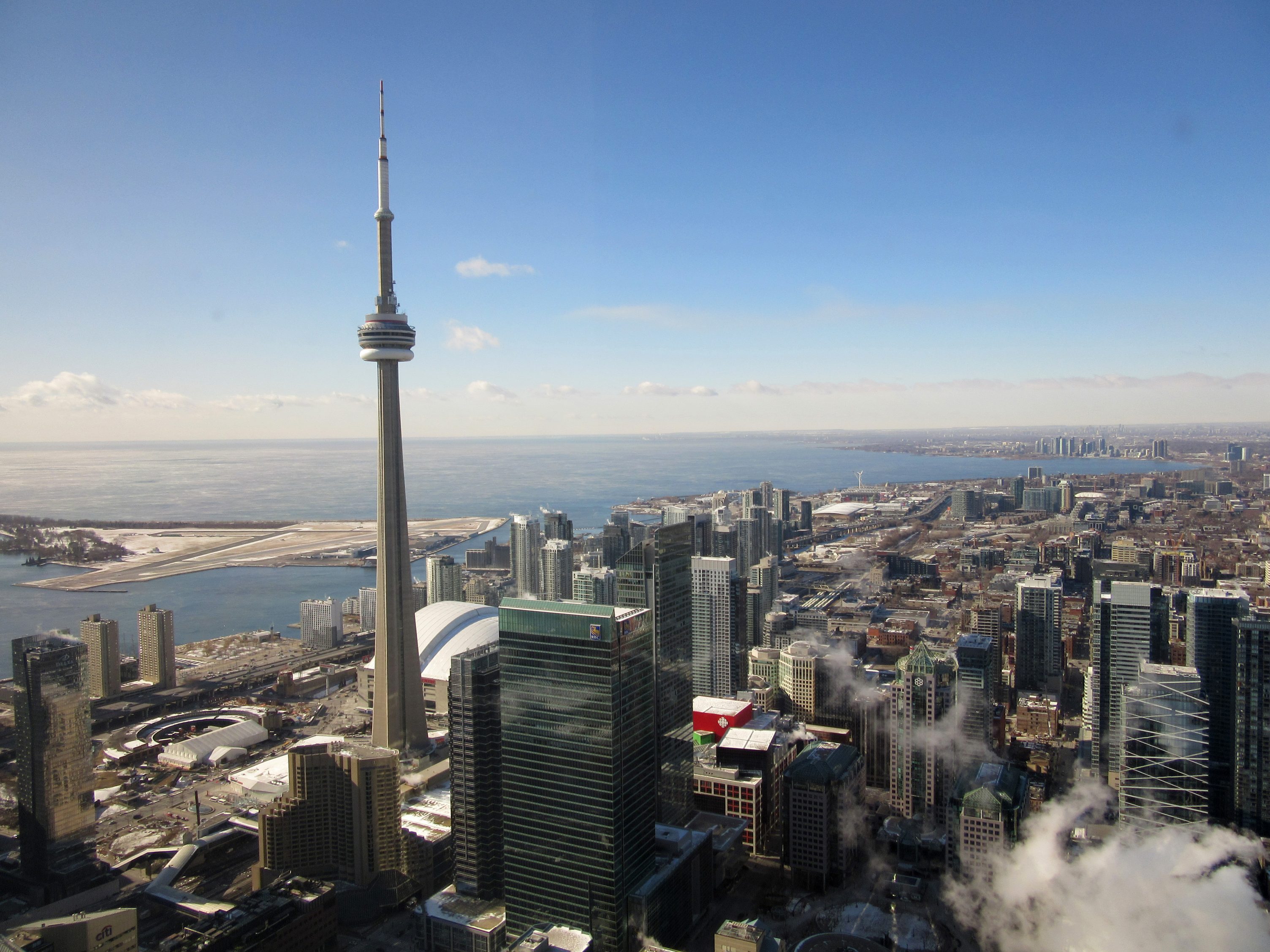 SCENE.
On the top floor of a downtown Toronto office tower, an elaborate contraption retro engineer by a machinator is simulating an industrial production line.

ACT I, SCENE I: The Ruin.
The large contraption sits in silence amid the inner workings of capital finance. At one end of its long conveyor belt is a sandcastle. At a glance, the castle resembles the turreted facade of the Royal Canadian Mint. But its form has slowly dried and collapsed, its pinnacles and battlements lie cracked and eroded. Outside the office window, a modern cityscape of glass and brick spreads out along the shore of Lake Ontario. The decaying castle is knit into the view.

ACT II, SCENE I: The Tide.
Mysterious forces prevail. A small panel fixed to the wall above the castle displays a sequence of digital timestamps. Each tracks gravitational forces at work: a harmonic coherence of cosmic powers that results in a tide. As the tide turns—at approximate intervals of 12 hours, 25 minutes and 14 seconds—the machine momentarily revives.

ACT II, SCENE II: The Fall.
The tide turns. Time and energy collide. Entropy is reached. The conveyor clicks into motion. The invisible hand of gravity tips the castle ruin over the edge. There is no witness to the castle’s final moment. The mechanism that determines its fleeting existence—its bankruptcy—remains beyond control.

ACT III, SCENE I: The Maw.
The sand is consumed by the . Its mouth is a black hole, a mysterious void that attracts and absorbs raw matter and nullifies time and form. Yet an end is also a beginning. An agitator mixes a precise ratio of water with the sand. Water is the fatal force and the binding element. Destruction and creation are fixed in a fine balance.

ACT IV, SCENE 1: The Spout and the Conveyor.
Sand rubble travels via a screw conveyor along the machine’s length. At its opposite end, a spout piles an measure of ten litres of aerated sand onto the conveyor belt. This is the hourglass, a sand clock that marks this Sisyphean labour, this perpetual return to the beginning.

ACT V, SCENE I: The Forge.
The framework of a press looms over the centre of the machine. The sand pile moves slowly, inescapably, toward its molded stainless-steel jaws. Pneumatic energy—another invisible force—has been stored between tides. The conveyor stops; the press closes tight with 4,000 pounds of pressure. It sets in an elemental contradiction. Sand is a composite of rock, mineral, glass, bone—a rough sedimentary history of existence. Air is ungraspable, transitory, ethereal. The simple task of shaping sand into a castle over a few seconds exhausts an immense invisible power.

ACT V, SCENE II: The Castle.
Like a wave, the conveyor carries the newly formed castle from its mold. The old has become new; tidal forces fade; the machine falls silent. The castle has returned. It is the same, yet not the same. No two sandcastles are. The elliptical turning of the spheres—celestial, social, financial—continues eternal. Our gaze moves past the castle to the cityscape beyond. The stage is reset; the inevitable collapse begins anew. The infinite and the finite locked in a play of cyclical returns that never ends.